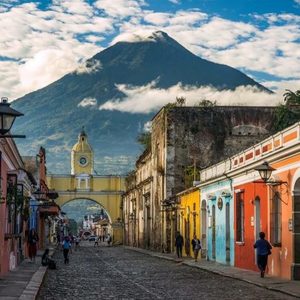 After a thrilling 9th and last round of the league, the 2nd PGLATC season came to an end. In spite that Mexico and Venezuela came as top 2 teams in the table, Venezuela fail to comply with the Championship rules in its point 3.9 which states:

(9) All team members shall play at least one game over the season. Teams that don’t follow this rule won’t be eligible to play the final round.

Considering this the top 2 eligible teams turn out to be Mexico and Chile who will play the final match of this Championship on October, Friday 13th during the 2nd Latin American Go Congress in Antigua Guatemala, Guatemala.